← Prev Next →
Home » HOME PAGE » The European Way to AI. Which scenarios for the EU in the global race

The European Way to AI. Which scenarios for the EU in the global race

The European Way to AI. Which scenarios for the EU in the global race 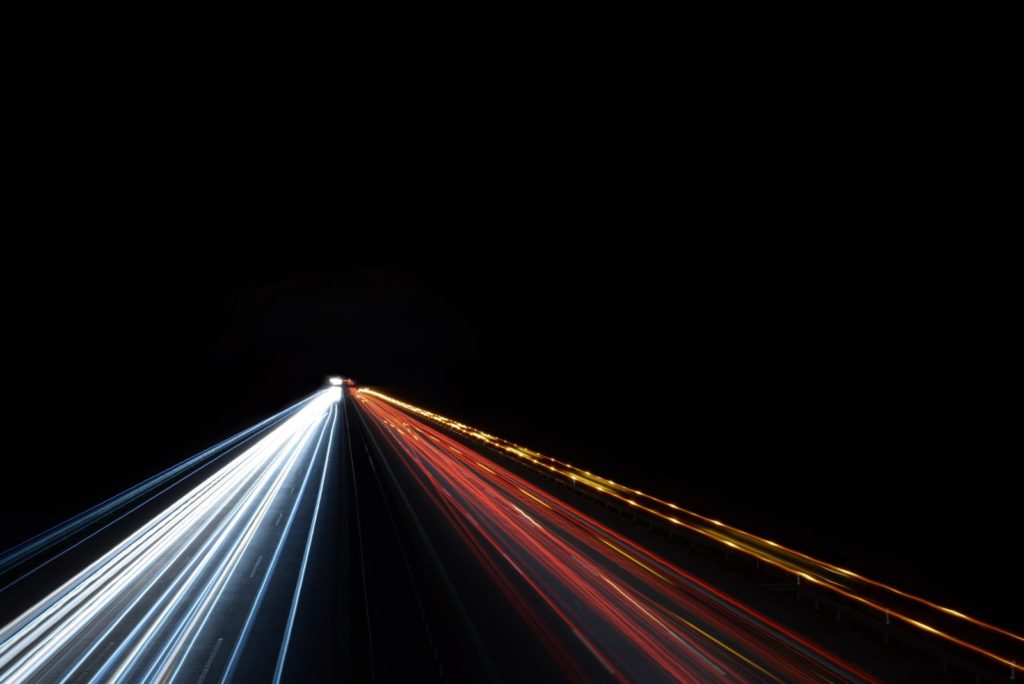 “THE EUROPEAN WAY TO AI. Which scenarios for the EU in the global race”. This is the title of the Power Breakfast held on 16th May in our Brussels office.

After a brief introduction by the President of the Institute of Competitiveness (I-Com), Stefano da Empoli, it was the turn of the guest speaker, Ms. Lucilla Sioli, Director of the “Artificial Intelligence and Digital Industry”, DG CNECT, European Commission.

The question “Can machines think?” has interested philosophers, scientists and engineers for a long time, and the prospect of creating a machine that one day would be able to imitate human behavior has emerged in many different historical periods.

However, there is no one single definition of Artificial Intelligence nor is there any broad consensus among researchers and computer scientists about how to define it, because the concept embraces a large number of arguments ranging from pure computer science to neurology, through studies of how the brain actually works.

The meeting has focused on the scenario for the EU in the global race for AI and the steps undertaken by EU institutions and Member States to strengthen investments, supporting research and reinforce values and regulatory framework, in order to ensure competitiveness and to shape the conditions for its development and use.