Next →
Home » Uncategorized » The Future of Antitrust in the Digital Age. A European perspective.

The Future of Antitrust in the Digital Age. A European perspective. 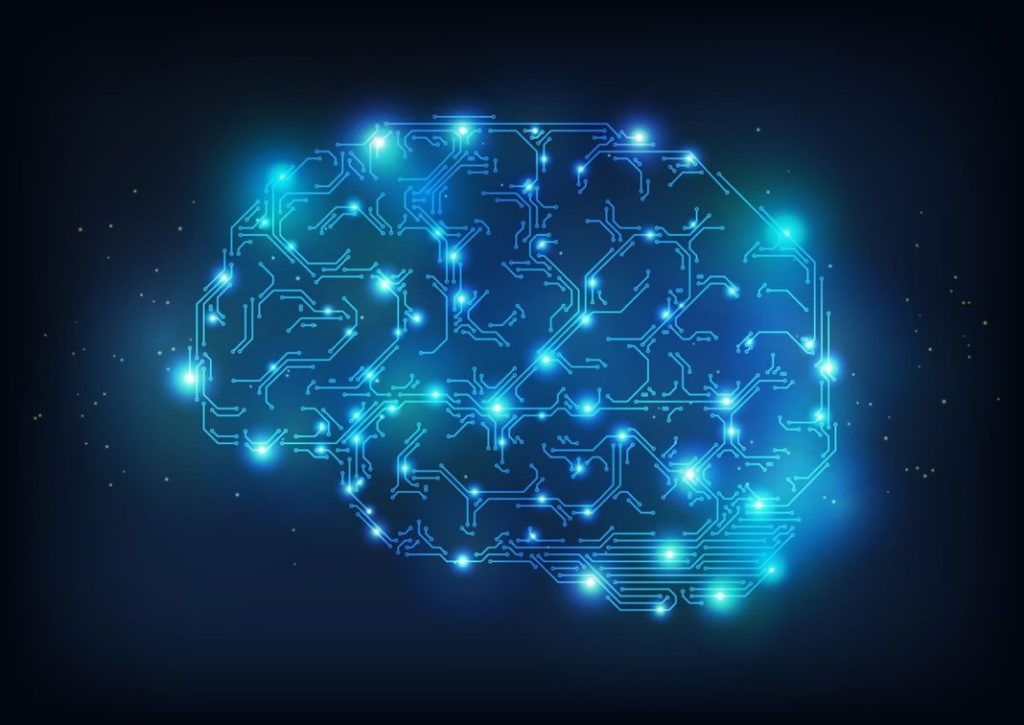 The Future of Antitrust in the Digital Age. A European perspective.

“THE FUTURE OF ANTITRUST IN THE DIGITAL AGE. A European perspective”. This is the title of the Power Breakfast held on 4th April in our Brussels office.

After a brief introduction by the President of the Institute of Competitiveness (I-Com) Stefano da Empoli, it was the turn of the guest of honor, Mr Guillaume Loriot, Director, Markets and cases II: Information, Communication and Media, DG COMP at the European Commission.

Digital markets are a complex ecosystem, populated by several different market actors, embracing all economic and social environments. As is usually the case, in (disruptively) evolving competitive markets, law enforcement has become highly important, mainly because of its flexibility and ability to adapt to new market situations. However, this implies a difficult trade-off between: i) the risk of a too intrusive public intervention, hampering innovation and/or specific business models; ii) the risk of an inadequate intervention, not addressing competitive concerns and/or new market failures and not fully protecting consumer rights.

In this respect, two opposite visions emerge that: i) digital platforms are (quasi) natural monopolies, because of indirect network effects and the essential (data) assets they benefit, implying the need for a regulation and competition policy similar to (other) network industries; ii) there is adequate (potential) competition both in the market(s) and for the market(s) as market power in the digital world is temporary, as incumbent companies are potentially subject to being displaced by more new innovative entrants (as was the case for MySpace overtaken by Facebook, Yahoo by Google, Netscape by Microsoft Explorer)

During the initiative then, the evolution of EU antitrust law was assessed and in particular how it applies to the new context of a digital economy.